WAYS OF GOING PUBLIC TO THE STOCK MARKET 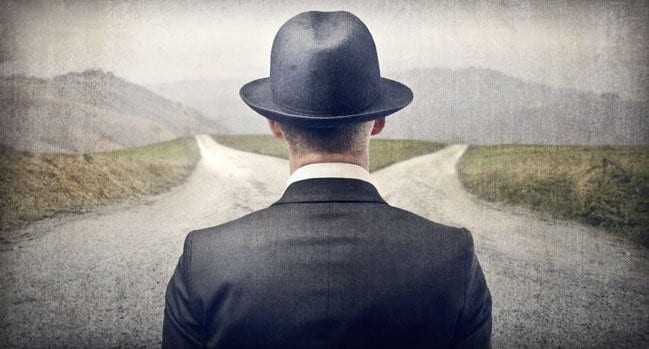 Have you played with a waterspout in the garden when you were a kid ? If so, then you surely put your thumb on the waterspout and felt pressure increase under your finger. Upon release, the water went out at once and reached a much higher height than if one just opened water and let it go out.

What made the Difference ? Pressure.

Water is concentrated at the same place and released at once, in other words, within the same instant.

If one does not increase pressure water just flows out without any particular energy or direction because no pressure directs it.

The same principles apply on a securities market for offer and demand which are fluxes comparable to water flows.

A Initial Public Offering (IPO) concentrates both offer and demand fluxes at once, in other words, within the same instant.

A Merger can boost the stock price if the private company merging into the public company increases revenue, profit or any valuation key element.

A Reverse Merger will almost never boost the stock price because generally the public company became a shell because it had problems that still remain on its track record. Even when the shell was incubated for the purpose of becoming a shell, there will never be enough market making to reach even a fraction of the performance of an IPO.

So go public the only right way, through an IPO !